SerraLux Inc., a leading global daylighting technology company with offices in the US and Europe, today announced that it had installed its daylight-distributing SerraGlaze window film in six Las Vegas charter schools. The move signals the start of the company’s expansion into the education space. The first five schools were completed in September 2015, and an additional school was completed in January 2016. SerraLux has also been asked to quote three additional Las Vegas schools.

Daylighting is the design of buildings to leverage natural light from the sun for interior illumination. SerraLux’s window film, SerraGlaze, redirects natural daylight to project it deeper into the room, reducing the need for artificial lighting, and cutting electricity bills. Increased natural light has been shown to improve student performance, well-being and overall levels of concentration.

The first five schools were completed in September 2015 and an additional school in January 2016. SerraLux has also been asked to quote three additional Las Vegas schools.

If installed in all nine schools, SerraGlaze is expected to save the schools up to $60,000 in energy costs annually, 450,000 kilowatt hours in electricity usage annually, and 312 tons of carbon dioxide annually. SerraGlaze was specified by the schools’ architectural firm and a simple payback on energy savings is expected in less than five years.

Natural lighting is essential to a learning-conducive classroom environment

“There is a growing consensus among all parts of the education industry — from architects to teachers — that natural lighting is essential to a healthy and productive classroom environment,” said Bob Ford, CEO, SerraLux. “Numerous studies have indicated that students learn faster and retain the learning longer when the classrooms have effective natural daylighting.

“SerraGlaze will pay for itself within five years through energy savings and thereafter the savings on electricity bills will be a welcome boost to school budgets. We are delighted to have worked with these forward-looking, dynamic Las Vegas schools. I’m proud that SerraLux has played a part in making their classrooms a more welcoming and learning-conducive environment for students.”

You have Successfully Subscribed! 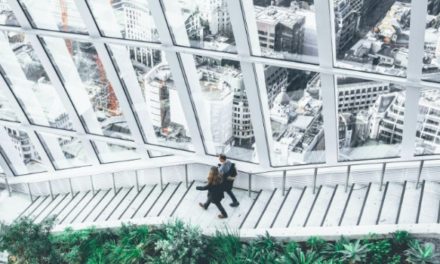 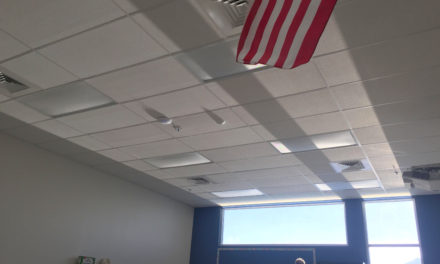 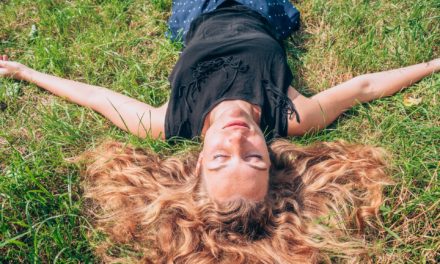 It’s Time to Lighten Up